List of the books I’ve read this year so far:

“The town was paper, but the memories were not.”
― John Green, Paper Towns

Lenore Featherjohn found the girl, frozen against a snow bank behind Lenore’s bed-and-breakfast. Some said she was a ghost, others said an angel. 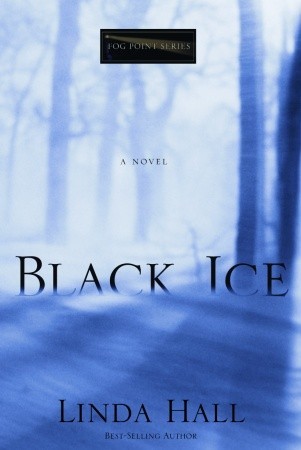 What’s Math Got To Do With It:

“Jo Boaler shows us that math is understandable-and that it can be fun to get your head around it-but that it’s often taught in ways that make it dry and deadly. She points to the beauty and joy of mathematics, and ways that math classrooms can become centers of lively mathematical thinking. American children deserve a richer mathematical diet than we’ve given them, and Boaler shows how and why” -Alan H. Schoenfled, Elizabeth and Edward Conner Professor of Education, University of California, Berkeley.

This is a french book that I just started to read lately and I find it intresting. It is also available in English, Arabic and many other languages if you’re interested. Jean-Christophe is a series composed of ten volumes and I’m still on the first one. I hope I can finish all of them!